Hurry, only 0 item(s) left in stock!
This item is currently sold out.
Add to Compare
Description 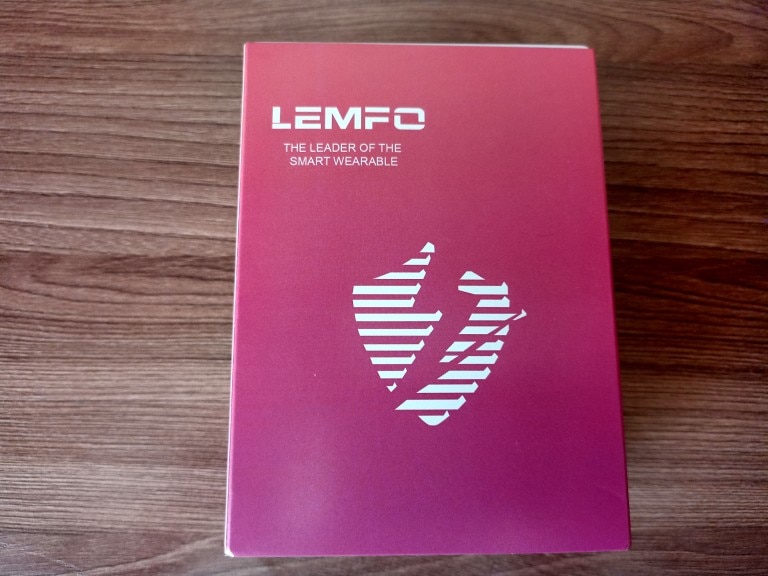 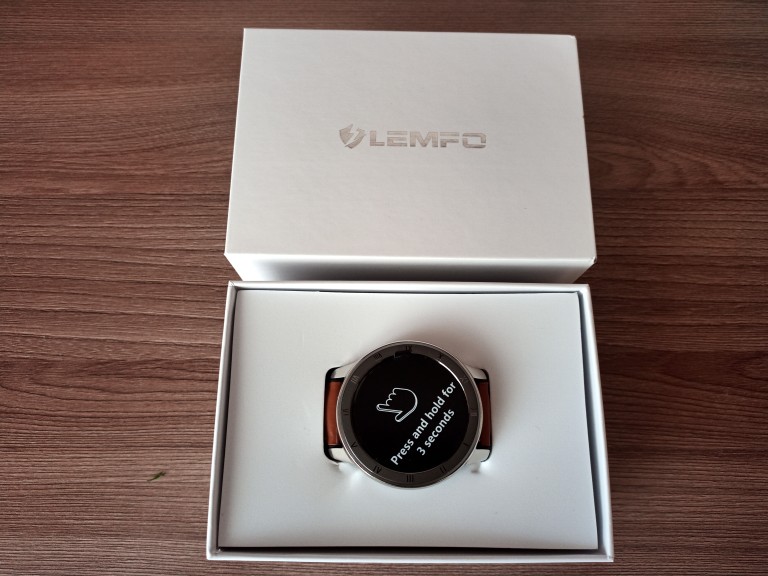 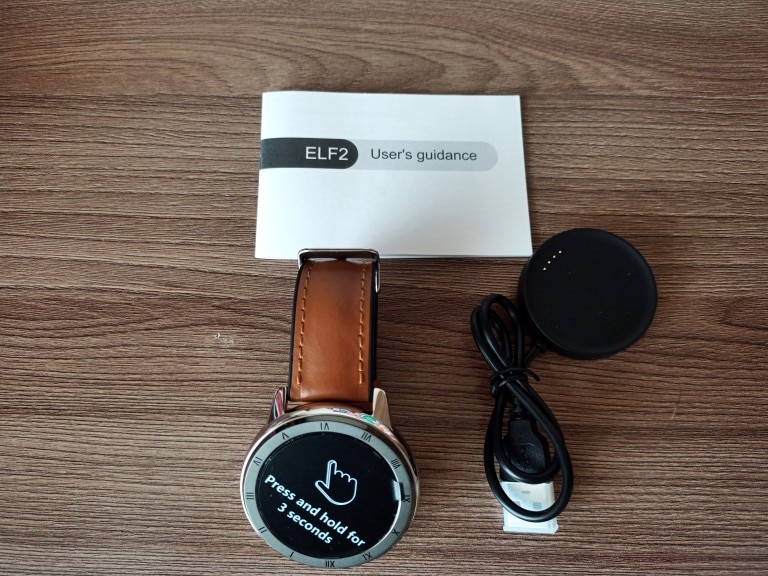 It is received in perfect physical condition. It will be tested and I will share comments and experience 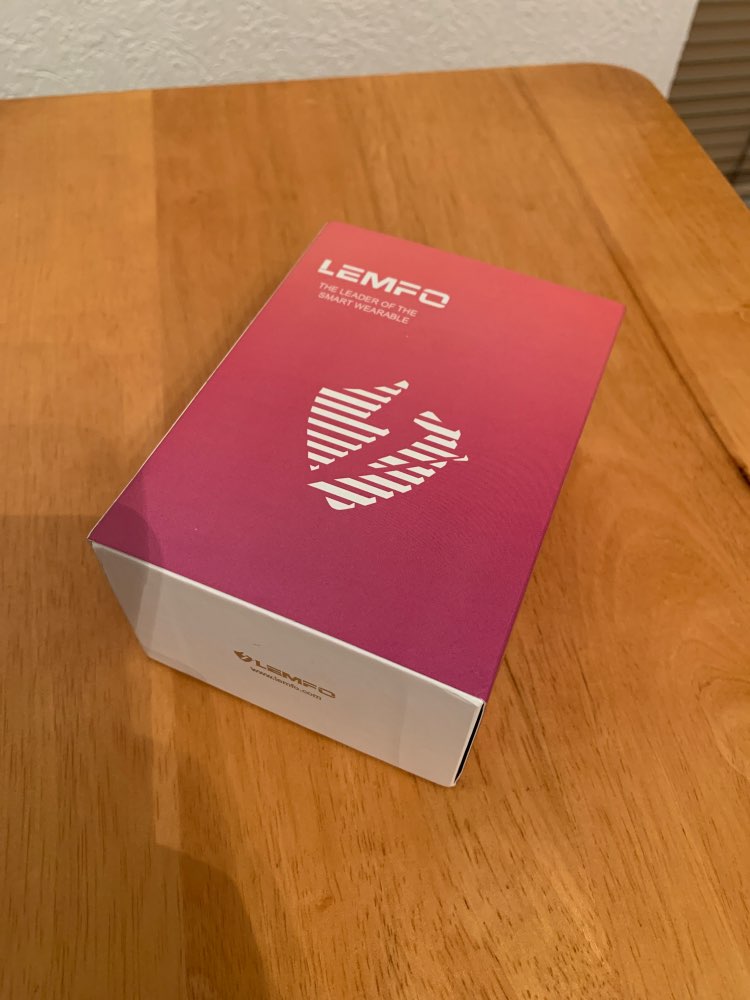 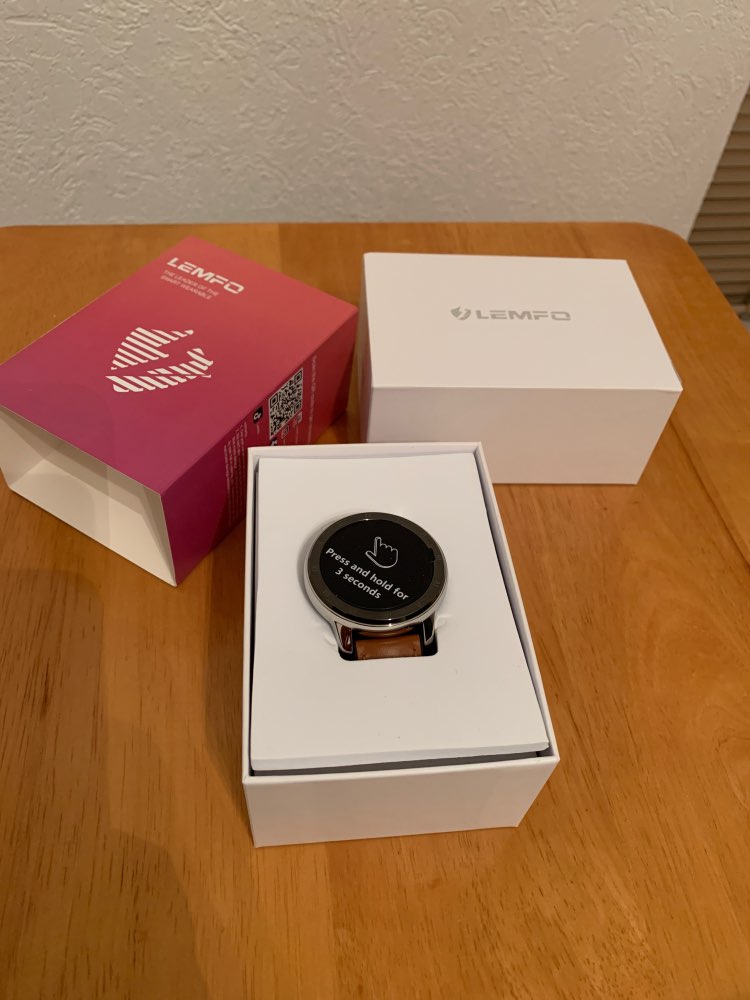 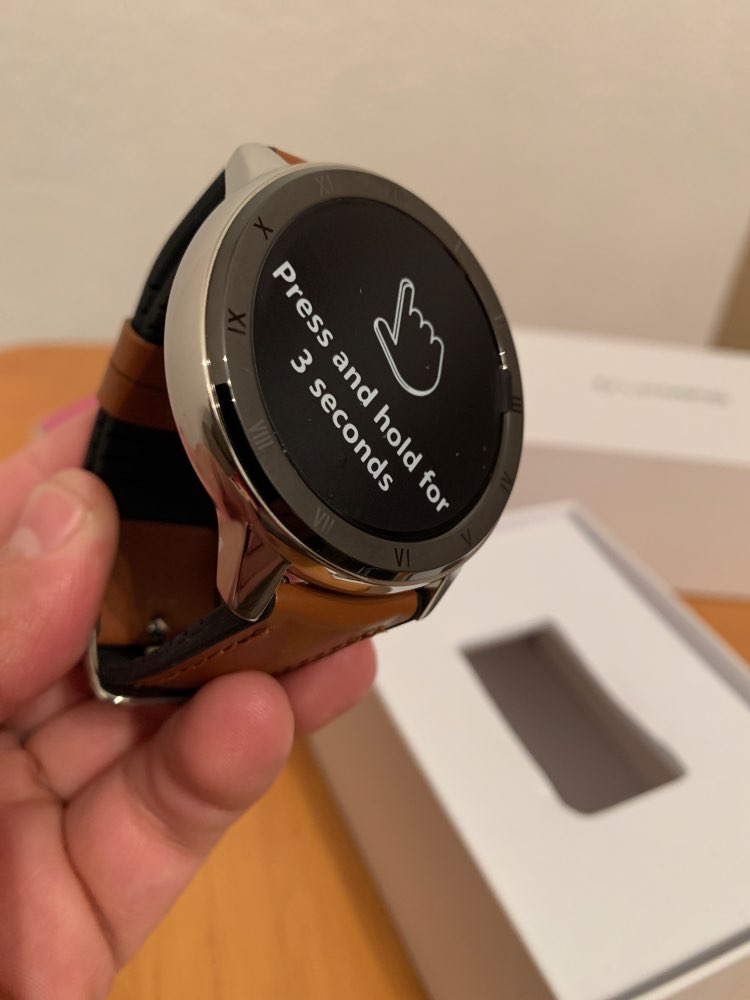 The watch looks good on the hand. Nice bracelet. Good screen quality, but the dials are very simple and give cheap China. The synchronization range with the phone is very low, at a distance of 5 meters the line of sight already loses communication and is restored once (it is necessary to enter the bodies. And press synchronization). You can not reset or answer SMS to the call, the phone vibrates only 3 times and if you did not have time to look (and the call is still coming) then nothing is displayed on the dial. Vatsap and SMS come sometimes instantly, sometimes with a delay in 10-20sec, oooochen rarely in general do not come, there are no regularities. There is also a glitch when sending a video to vatsap: The clock starts to vibrate without stopping. About the measurement of pressure generally silent, gave people with high pressure-showed not that with error, but in general nonsense. But the heartbeat is OK. Outcome: what was paid and received. I consider the fact that the money spent is normal. If you fix glitches, it will be super. Really Long keeps the charge, more than 14 days. But when sat down, I recommend using the usual charging, not the unit with fast charging. Putting on this from Samsung, he showed me that he began to charge, but in an hour they did not turn on. Spent a lot of time and overloaded a lot of charge until I found the old one, with a return of 0,5 or 1A on which they stood for 5 minutes and only then began to display that went charge and fully charged 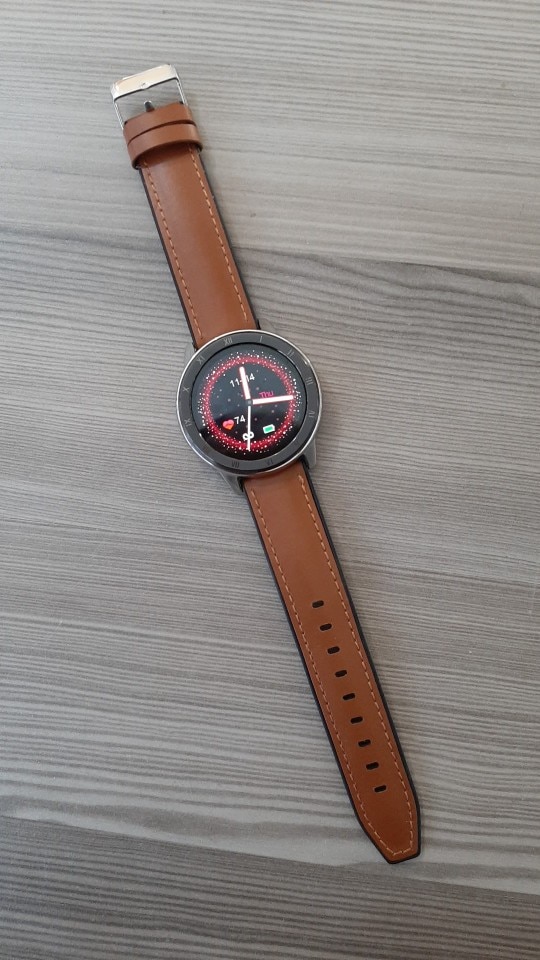 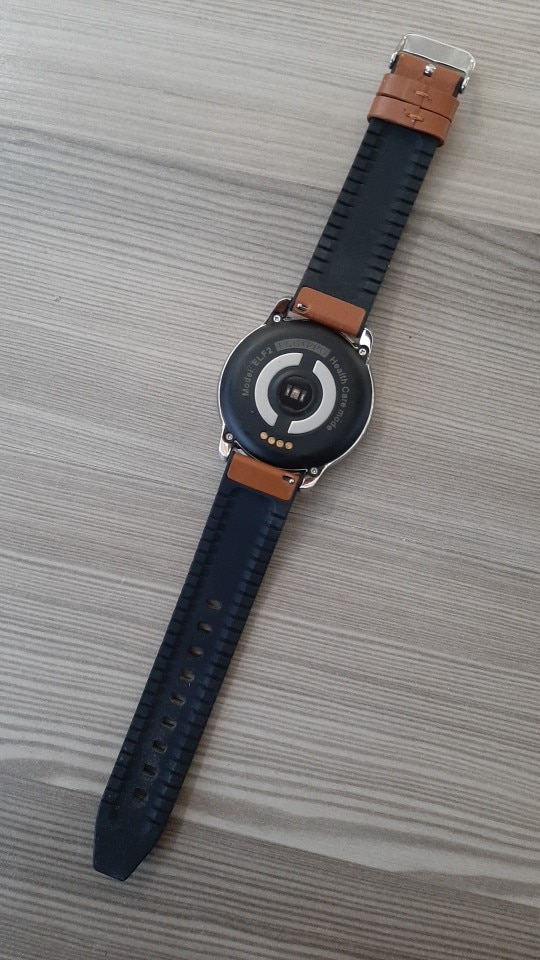 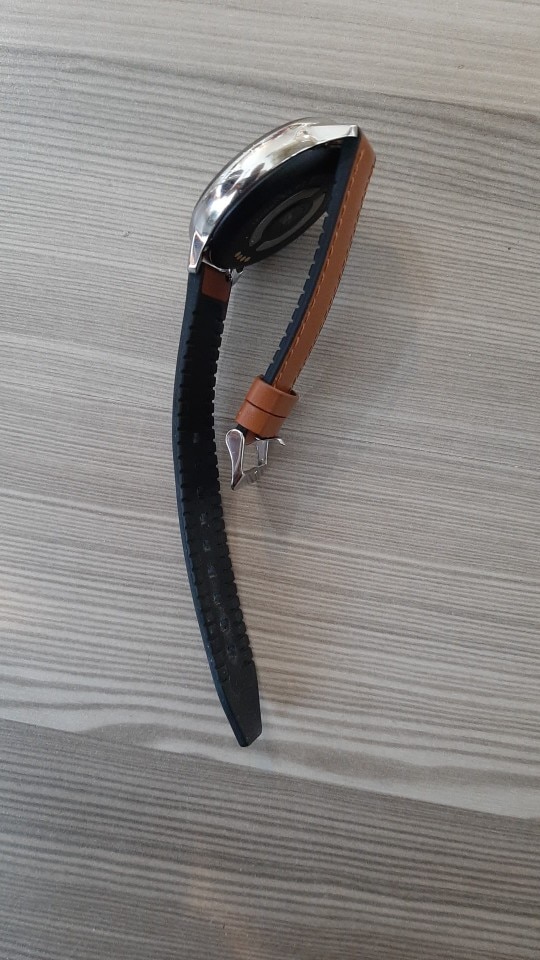 The product was very good charge in 7 days. I was very satisfied.Thanks Aliexpress. Thanks Lemfo. 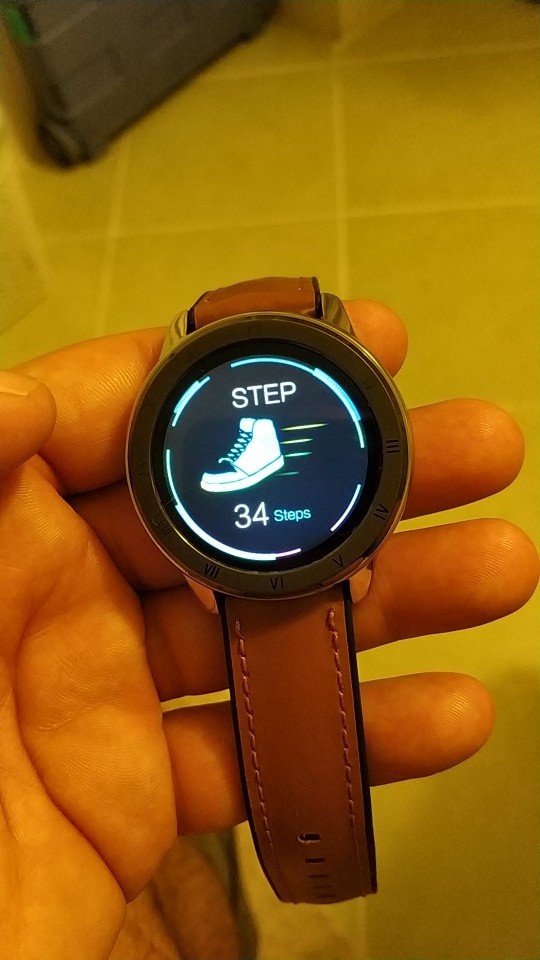 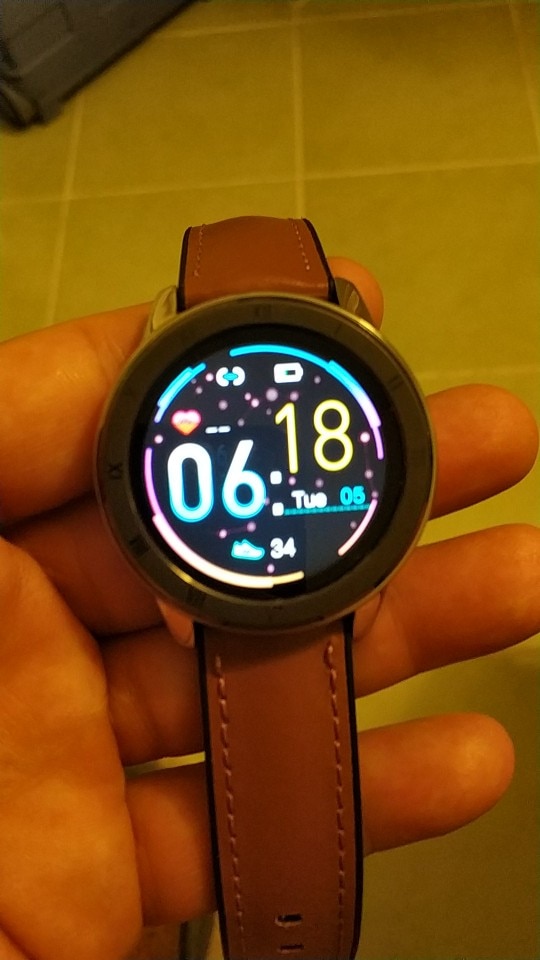 Very good product. The screen has very nice colors and contrast. In minimal brightness it looks perfect. Battery lasts 4 to 5 days of use. it all depends on how many messages you get and whether or not you use the meter functions pressure and ECG. it is always connected and when you lose connection through the distance as you approach it quickly reconnect. Recommended watch. The pulse is soft and comfortable. 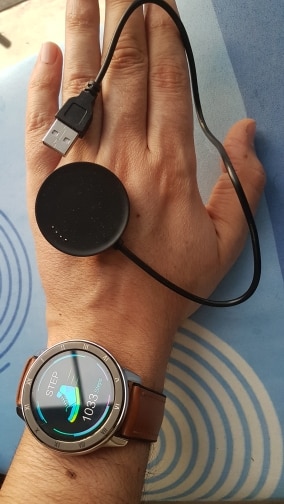 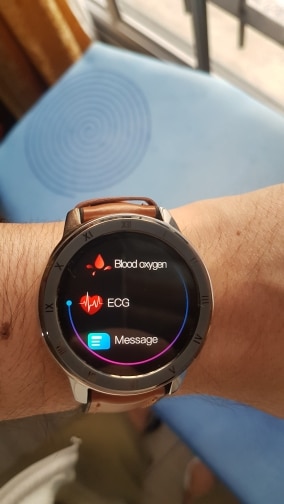 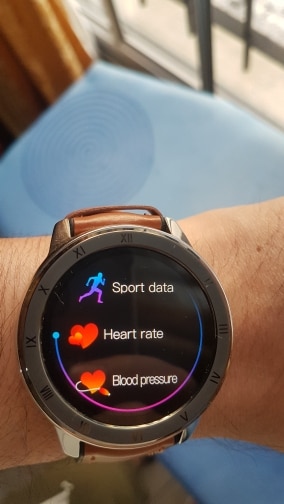